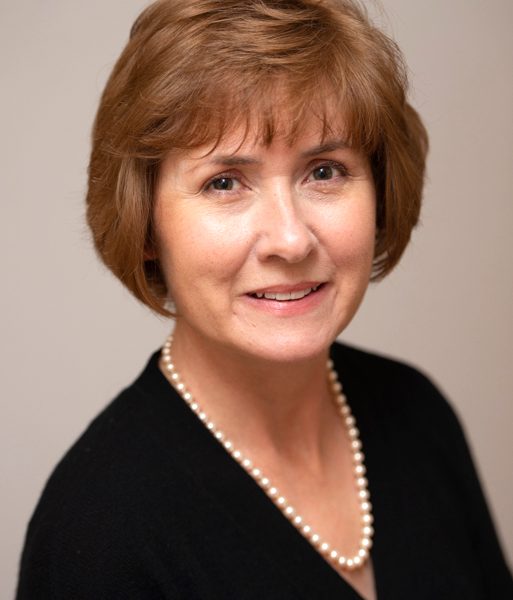 Rosemary is a graduate in Mathematical Economics from Birmingham University. She qualified as a Chartered Accountant from KPMG in Birmingham and is now an FCA. After working for KPMG in Birmingham and the Cayman Islands Rosemary worked for a variety of business before moving to Oxford in 2003, where she then spent 10 years as College Accountant at St Hugh’s College. Since 2013, Rosemary has worked as a volunteer for Citizens Advice mainly advising on debt. She is also a trustee of the Mission to Seafarers.

Rosemary is married with 3 daughters and in her spare time enjoys reading, going to the theatre and cinema and eating out.

Your choice regarding cookies on this site
We use cookies to optimise site functionality and give you the best possible experience.

This site uses cookies to track engagement and see how best to improve our service.